Horus Heresy: When Will We See The Blood Angels – And What Will The legion Include?

We’ve been long been assured that the next Horus Heresy Big Black Book (or BBB for short) from Forge World will include the Blood Angels and Dark Angels amongst other things. We’ve known this for quite some time, but does anyone else feel like we’ve been waiting quite a long time for this book? And with no real gossip, rumours or leaks to keep us going? Maybe it’s just because I’m a collector and painter of the IXth Legion, but it feels like an age since the book’s confirmation. So what’s the hold up?
A Busy Schedule 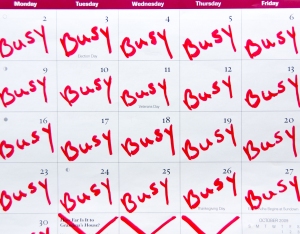 Forge Worlds like Mars, Metalica and Lucius are well known for their relentless output, but our own Forge World Nottingham has been pumping out rather a lot of hardware recently too. By all accounts, no one at GW HQ expected Blood Bowl to be as popular as it has been, and with FW leading the charge on that game, it’s understandable that the presses have been running red hot churning out Blitzers and Linemen of various races. Then there’s all the work going into Adeptus Titanicus which was underestimated by Forge World who are determined to get it all looking amazing. This game has been pushed back to next year, but then Necromunda is only just around the corner now. Add into this all of the Lord of the Rings work that’s going on, as well as continuing to support and release models from the last BBB for the Space Poodles, Golden Boys, Quiet Girls and Psychic Space Egyptians.
That’s not a bad churn for a “Sister company”. But has anyone else noticed a little bit of a general Heresy slow down of late? Black Library were churning out so many 30k novels that I could barely keep up, and yet they’ve gone relatively quiet of late. Yes, there are the ‘Tales of the Primarchs’ novels, and a few other bits and pieces, but few of the big, meaty novels that progress the story closer to Terra have been appearing of late. Forge World continue to give us a a few Heresy units too, but what with everything else, this has quietened a little as well. Are they building up to something big? Once this BBB drops, will we be heading to the Siege of Terra? Will we get a “Year of Heresy”?
But We’re Still Being Teased
Yep. We’ve known the next book will include the Blood Angels for a while now, and all those months ago when the Deredeo Dread was released, we got our first glimpse of Forge World’s colouring for the Blood Angels. 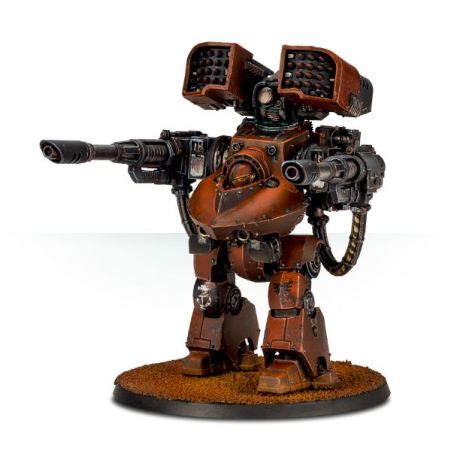 …or did we? Look at the above image compared to one of the latest Sicaran battle tank: 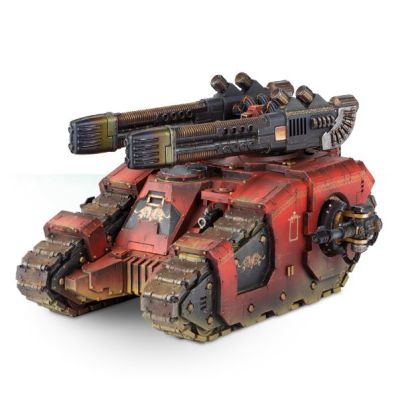 The reds are completely different so does this mean things have had to be redone? Was that Deredeo paint scheme just a test? It’s all rather intriguing, especially when coupled with no new BA miniatures appearing at the Open Day. I was sure we’d see at least an early sculpt of something but nothing showed. But then we did have rather a lot of everything else to look at.
So, What Do We Want To See?
Ok, so taking Sanguinius out of the equation (because pretty much everyone wants to see what he looks like – and yes, I shall be purchasing), what do we want, or expect to see? I’ve picked out a couple of units/characters that I really want to see come out of this book, and be supported with miniatures from Forge World. Here goes:
Raldoron – One of my favourite characters from the books so far, and Sanguinius’ First Captain. I want to see Cataphractii armour, a few animal skins (sorry, Peta) and a stern face. He always strikes me as the most sober and least flamboyant of the IXth Legion so it will be good to have someone to counter all the fanciness that’s going on everywhere else.

Sanguinary Guard – Ok, so there’s a GW kit for these guys, but that kit is starting to look a little tired these days and a Forge World interpretation would be darn fancy. I’d expect a few more white robes along with the classic gold armour. Oh, and some bigger, more dynamic wings on the jump packs too. Throw in Ezkailon for good measure as well.
Captain Amit – Who doesn’t want to see the Flesh Tearer himself rendered in resin? Nassir Amit would look great in his battered armour, and whether armed with a power sword or his twin chainfists (I know these came later, but come on – how cool would it look?!), he’s going to be a beast. Would love to set him up opposite Kharn and see who wins that fight.

Unique Assault Troops – Loads of different weapons and some fun designs on the armour would make this a great unit to take. It’s the Blood Angels’ signature troop choice and having some cool load-out options (I’m thinking extra flamers with added flamers) and you can just shut up and take my money.
And So Now We Wait… 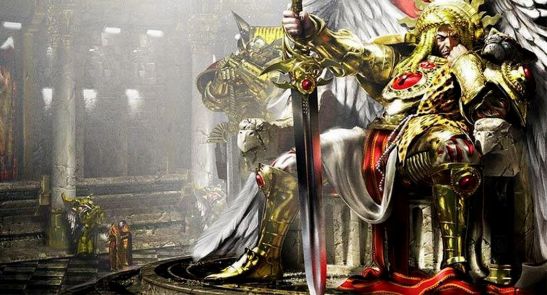 That’s all we have left to do. Wishlist and wait. I’m sure Dark Angels players are feeling the same way as I do at the moment; Eager, a little desperate for some gossip, and ready to get going on their legion specific . I can’t wait to pick up this book and plenty of forces to go along with my 30k Blood Angels army. I’d just love to hear a bit more about when this is going to happen so that I can plan my budget accordingly. The last book hit in Q1 (I think) of this year, so will we get in a second book this year with everything else FW have got going on? We shall wait and see. Onwards.

3 comments on “Horus Heresy: When Will We See The Blood Angels – And What Will The legion Include?”